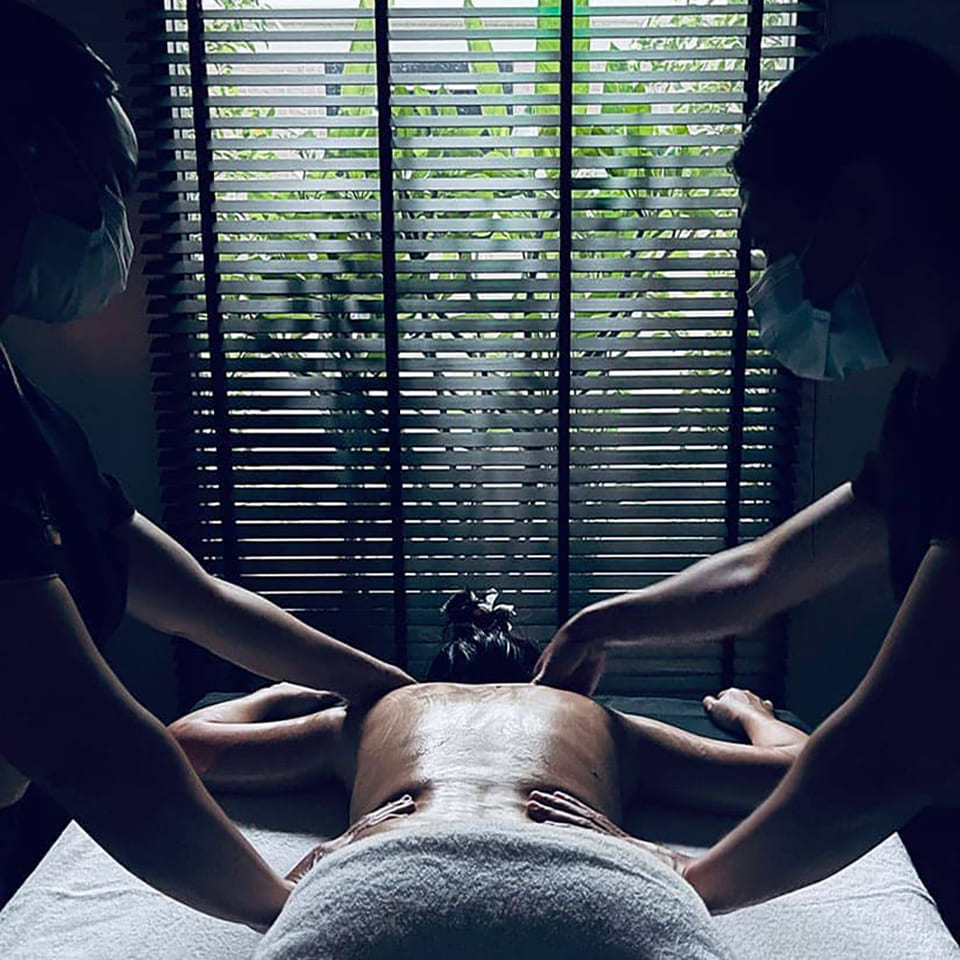 The Thai Massage, also known as Nuad Thai, is a traditional form of massage that has been known to provide a unique type of therapy for the human body with the use of pressure and compressions. These two types of form help to improve blood circulation which then eases symptoms such as depression, insomnia, and such.

What makes the Nuad Thai special is the use addition of using herbs and spices along with the performance itself. Just like every traditional medicine available in the market, specific herbs and species are used as they are believed to relieve and alleviate certain symptoms. Each herb and spice is used to give out a different result such as nourishing the skin or reducing dizziness with the smell and aroma. 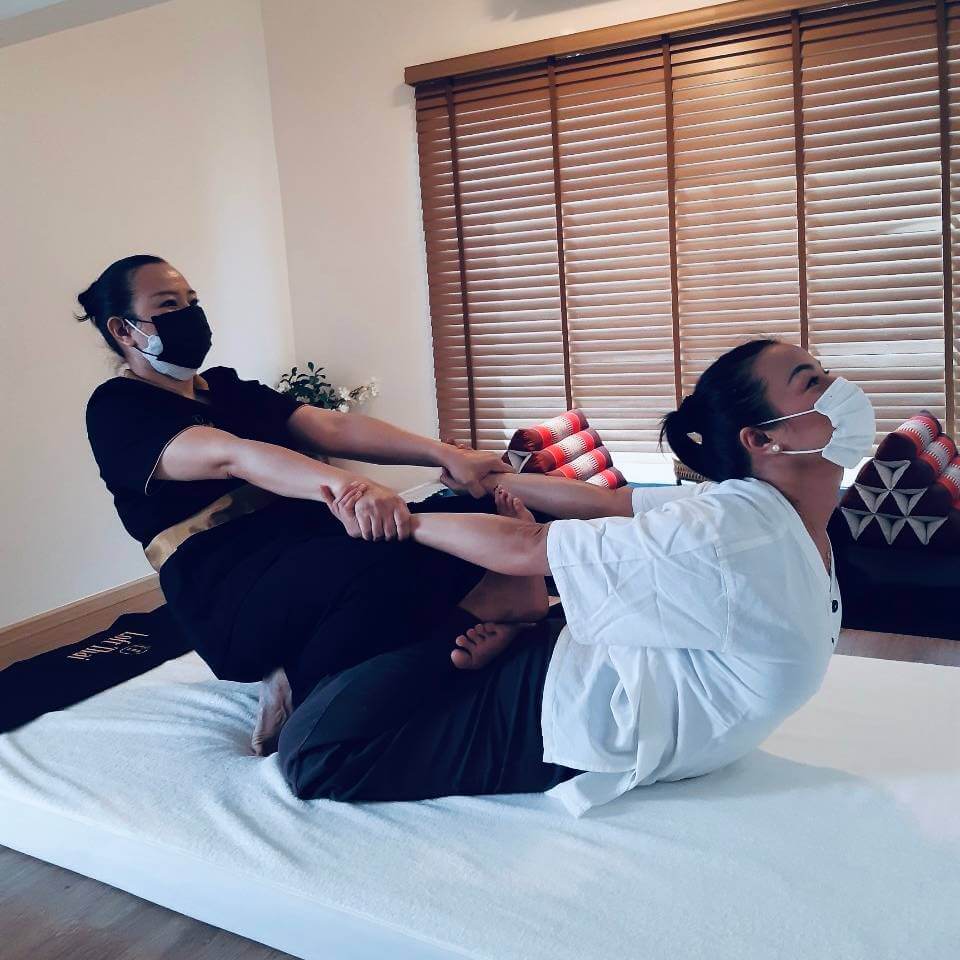 When we look closely at the Thai Massage or Nuad Thai, we can see that the forms and performance stem from the Indian subcontinent. It was learned that this was developed from Jivaka Komarabhacca for treating his patients with love, compassion, and fairness. Thus, the knowledge of this inspiring person spread across the Southeast Asian regions where Thailand picked it up.

For many years, Thai massage was always used as a form of nobility and royalty. In fact, King Ramkamhaeng the Great provided details about using special herbs for massages as they provided certain benefits for the human body. These massage therapists for the King were considered royal servants and were actually seen in the high ranking of the hierarchy.

As generations go by, the concept of Thai massage developed intensively and the study of using certain herbs and spices started to grow. At the same time, the popularity of Thai massage grew to a large scale where the standards reached the local and slowly to a global reach. This is where everything start to change drastically as people saw the Thai massage as a unique form of therapy for humans. 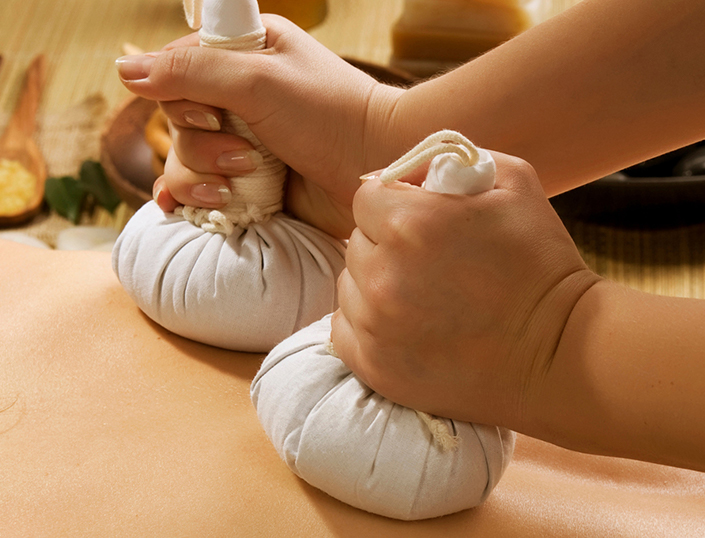 Nuad Thai School today has the knowledge and skills on providing Nuad Thai concepts to either beginners or professionals. You can speak to one of the therapists today and start learning the ins and outs of massages.